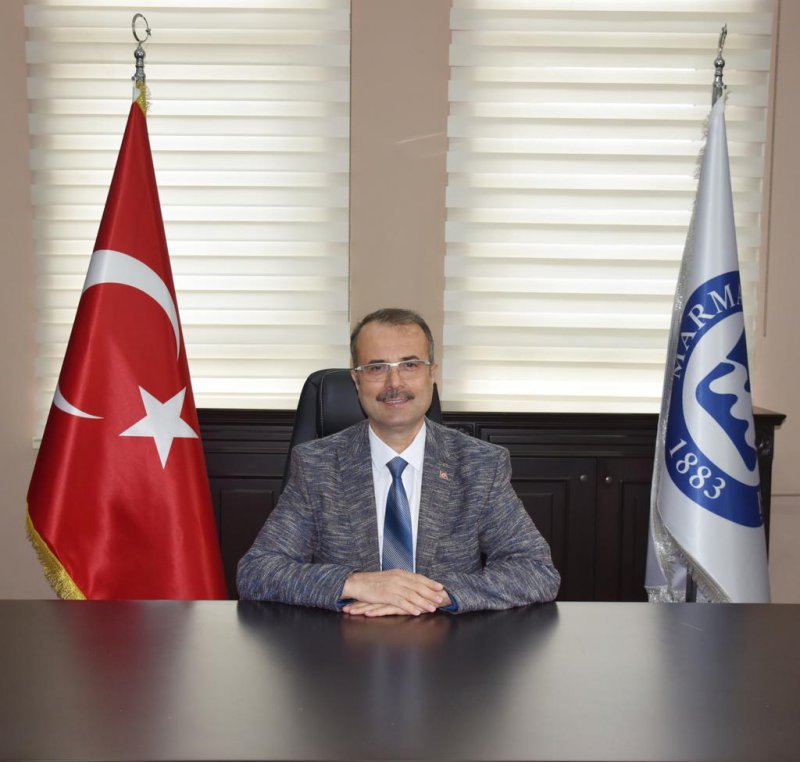 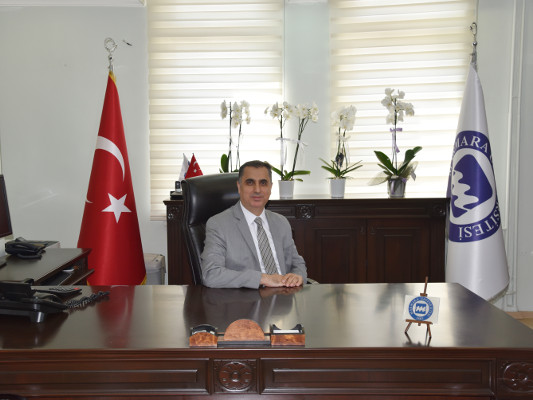 He was graduated from Istanbul University, Faculty of Economics, Department of Economics (English) in 1992.  He completed his master’s and Ph.D. degrees in Marmara University, Department of Public Finance. He served as an research assistant in the same department of the university until 2002. He served as a visiting lecturer at the George Mason University, USA. His main research interests  are in the field of tax theories and policies, tax applications, Turkish tax system, municipal securities, contingent liabilities, corruption, harmonisation of fiscal policies under a single monetary system. 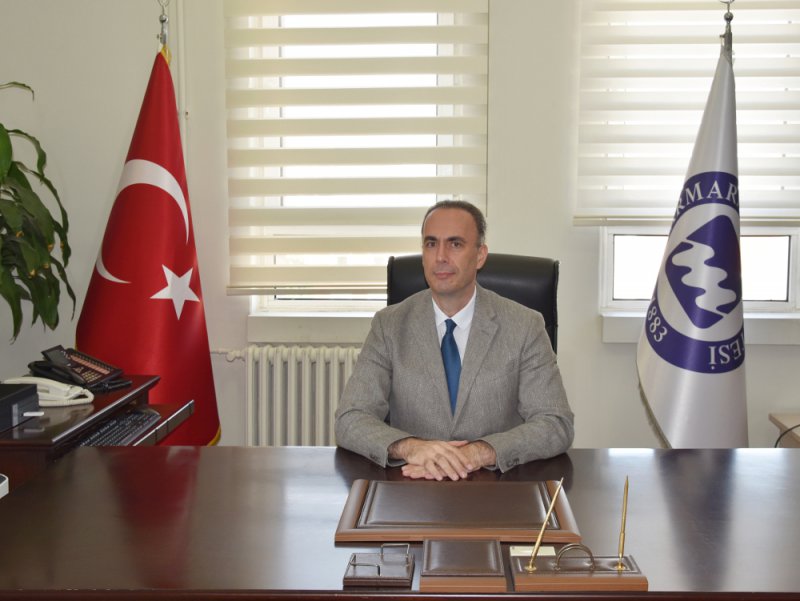 Prof.Dr. Ömer Akgiray was born in Istanbul in 1962. After graduating from Bogazici University Engineering of Chemistry in 1984, he went to USA for his master studies in the same year. He completed his master’s degree in the Chemical  Engineering in 1986 at Syracuse University and later on, he received a master’s degree in Mathematics and Ph.D. degree in the Chemical Engineering in 1989 and 1990 respectively at the same university. During his academic studies in the years 1984-1990, he was granted a non refundable scholarship by Syracuse University at which he also worked  as research assistant . Between 1990 - 1993, he served as software engineer and polymer researcher at the Biosym Technologies, which is located in San Diego. Following his appointment as Assistant Professor in Marmara University in 1993,  Akgiray joined in aforementioned university as an Associate Professor and Professor in 1998 and 2004 respectively. Beside his scientifical studies on water and wastewater treatment technologies, he assumed the membership of executive committee of TÜBİTAK /BİDEB (The Scientific and Technological Research Council of Turkey/ Department of Science Fellowships and Grant Programs) and advisor of DSI (The State Hydraulic Works) Water Treatment Tecnologies. He served as Co- Head of the Department and Head of the Department of Environmental Engineering  between 1993-2011 and 2011-2018 respectively. In addtion to taking administrative duties in our university such as BAPKO (Scientific Research Project Coordination Unit) Pre evaluation Commission membership, USA Chair for the environmental sciences and engineering programs at the Graduate School of Natural and Applied Sciences, Faculty of Engineering  Board Membership, University Senate Membership, University  Executive Board Membership, Akgiray has also served as Dean of Faculty of Engineering since 2017. He was appointed to the Vice Rector of Marmara University in 2018.
This page updated by Bilgi İşlem Daire Başkanlığı on 01.09.2021 14:21:30