The 2nd 2nd National Sports and Women's Summit Workshop, organized by Marmara University's Center for Women's Studies in Economic and Social Fields, was held in Mardin on 24-26 September 2021.

The National Sports and Women Summit and Workshop, which was held for the first time in 2019 by Marmara University Women's Studies in Economic and Social Fields Application and Research Center, was held in Mardin for the second time this year. The co-chairman of the summit was carried out by  ESKAR Director Prof. Dr. Fatma Ayanoğlu and Advisor to the Minister of the Ministry of Youth and Sports Prof. Dr. Nihat Gultekin.  Presenting her thanking everyone for their support, especially Rektor of Marmara University Prof. Dr. Mustafa Kurt, Ayanoğlu said that they broke new ground in Turkey in terms of bringing athletes and academics together. Noting that academics from 11 different universities participated in the organization, she said "We had to keep a limited number of the participants due to the pandemic. In our workshop, there are very detailed topics such as sports health, the effect of sports on women's employment, sports economy, and the comparison of sports in Turkey with abroad." 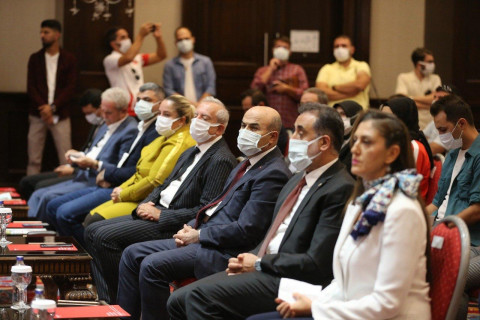 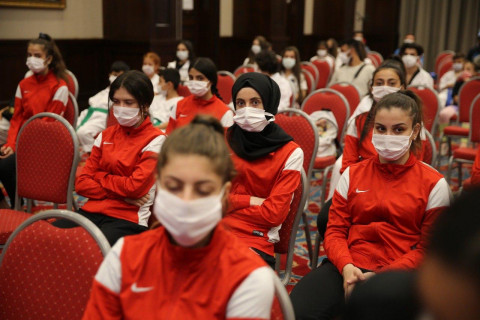 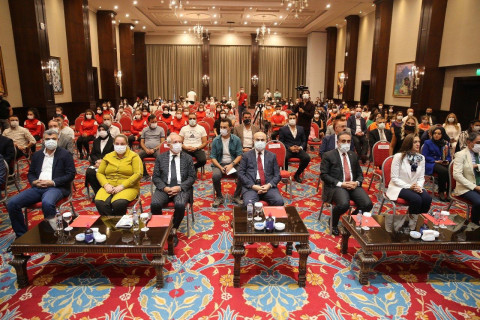 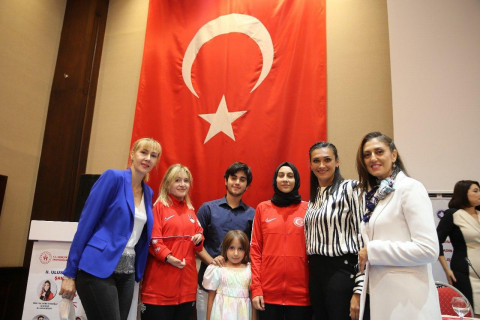 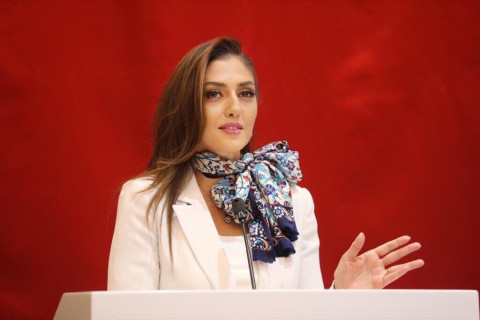 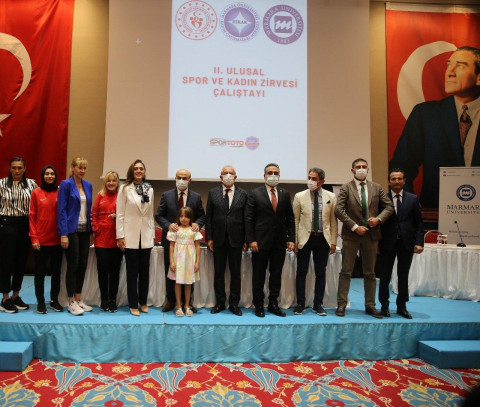 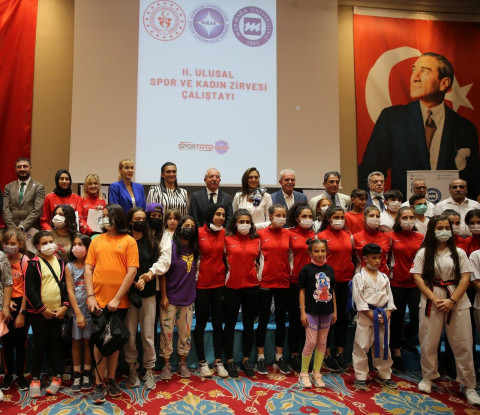 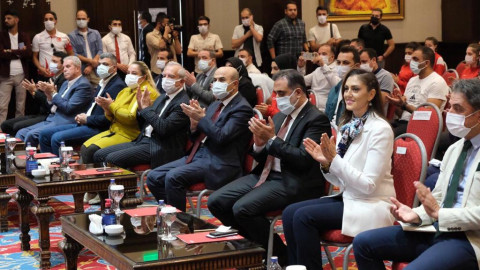 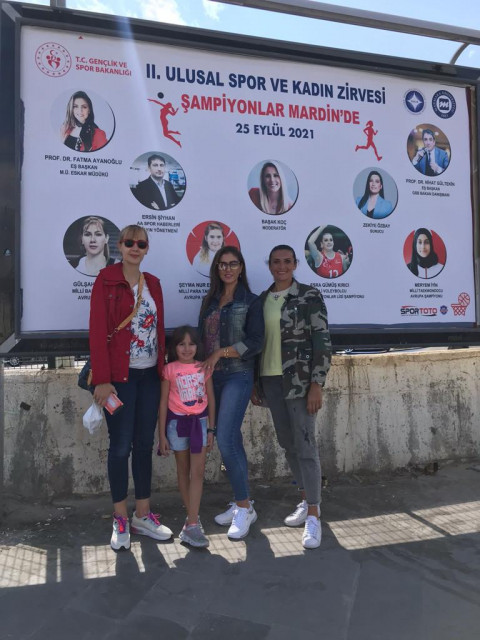 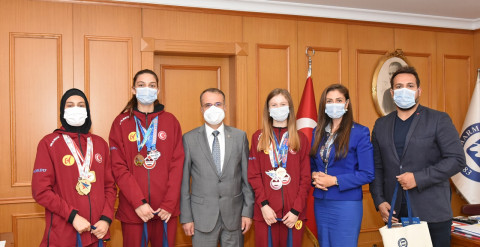 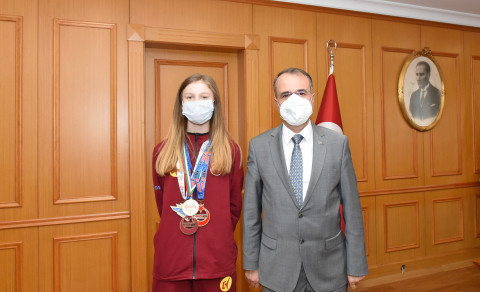 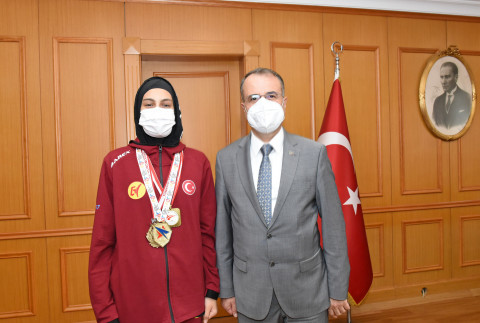 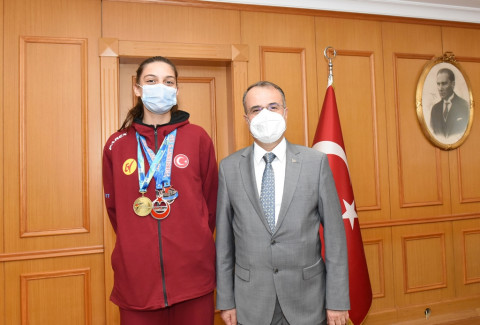 MarmaRUN Was Completed on  Sunday

International Symposium on the Past, Present and Future of the Karabakh

A Visit to Our Rector From Sabancı Maturation Institute

Music Festival by Students of the Faculty of Fine Arts

İstanbul Apparel Exporters’ Association Paid A visit to Our Rector

The Success of Our University Students Was Appreciated by Our Rector

New TÜSEB Project Under the Execution of Marmara University

The Success of Marmara Students  in the TEKNOFEST 2021 Competition

Commemorating the 700th Anniversary of the Death of Yunus Emre