Attraction Star Awards 2020 –Attraction & Recreation Awards, the one and only contest of the Turkish amusement and recreation sector, was held İstanbul Expo Center between February 13-15, 2020.

“Attraction Star Awards” organized within the scope of the Atrax 2020 fair organization found its owners with a magnificent ceremony held at the Crowne Plaza Florya Hotel on 14th February. In the organization that was held for the seventh time this year,  20 projects were awarded in  16  categories.

This year, "Happiness Passages" project that was designed by students of  Marmara University Faculty of Sport Sciences Aleyna Yıldırım and Damla Büyük won the first prize in the "Happy Cities" competition in the universities category. The “Happiness Passages” project, which was deemed worthy of the award, was aimed to make the cities happy, smart and livable by transforming the upper and lower passage areas frequently used by the citizens into different recreational spaces that they can use.

In addition, Lecturer Ümit Kesim, who has made valuable contributions to the development of Recreation and Sports Science at the Faculty of Sport Sciences of our university for many years,   was deemed worthy of the "Recreation and Entertainment LifeLong Honor Award", which was given for the first time in this organization. 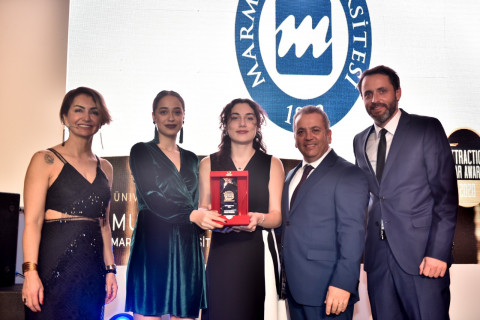 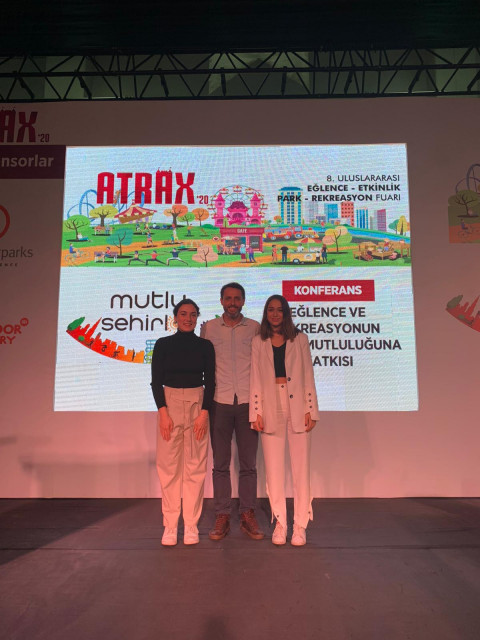 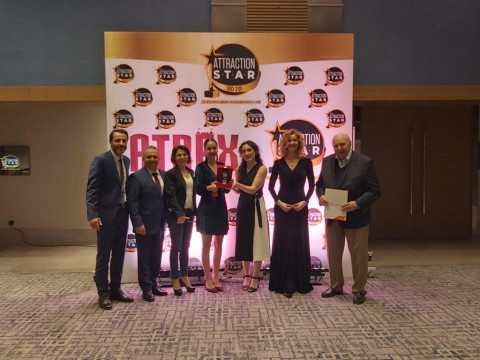 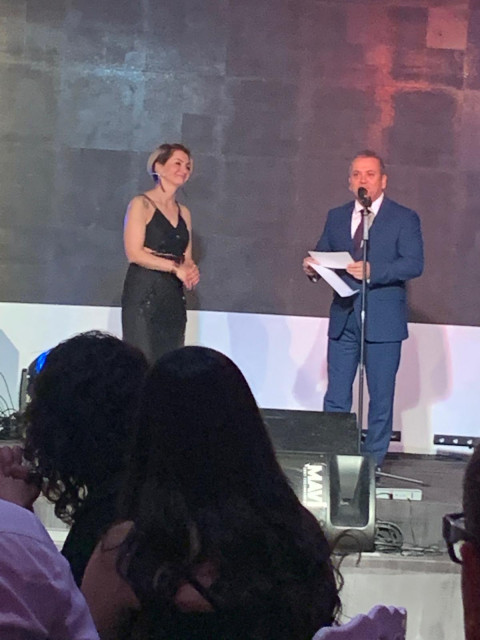 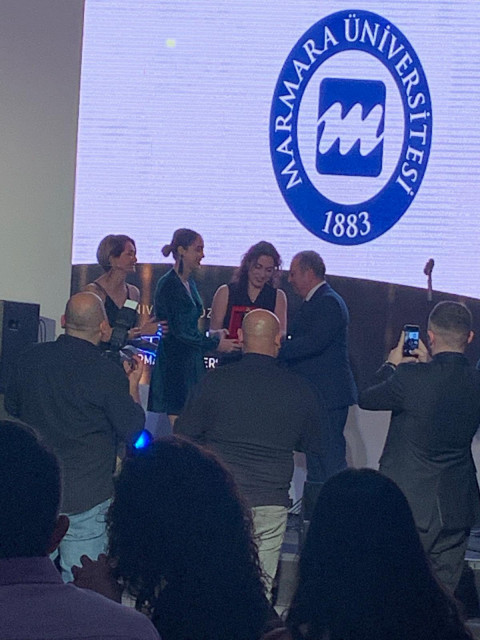