Our University’s Personel Were Presented Their  Certificate of Achievement

Marmara University’s personnel, who were successful in examinations held between 21 September- 9 October 2020 within the scope of the In-Service Training Program, were presented their certificates of achievement by our Secretary General Murat Arısal.

Gökan Yaman, Sevgi Karadaş and Mümüne Topçu, who they ranked in the top three on "Official Correspondence", "Protocol and Behavior" rules and the "Safe Life" rules exams,  were entitled to receive a Certificate of Achievement.

Secretary General Murat Arısal received the feelings and thoughts of our successful personnel on In-Service Training and congratulated them for their success in the ceremony that was held in Goztepe Campus with the participation of Head of Personnel Department Tuba Biten and In-Service Training Coordinator Tekin Bozkurt. 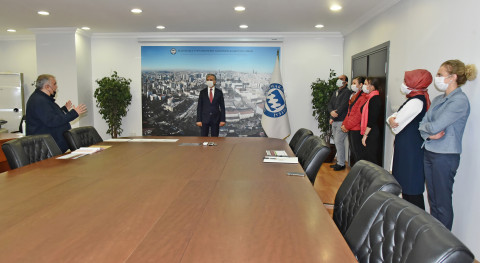 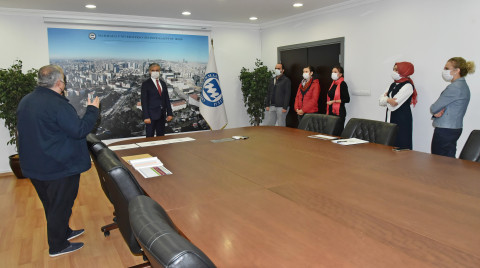 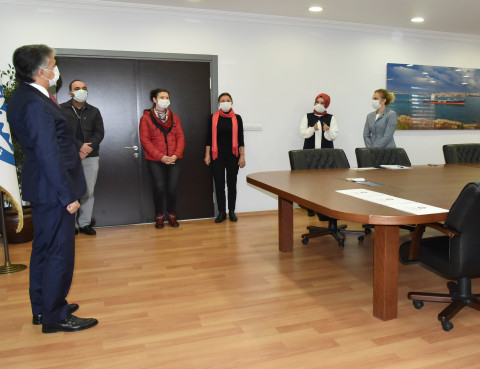 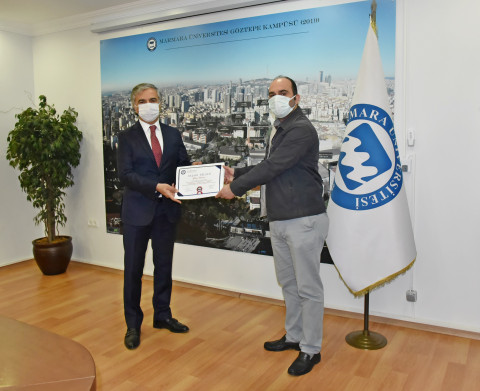 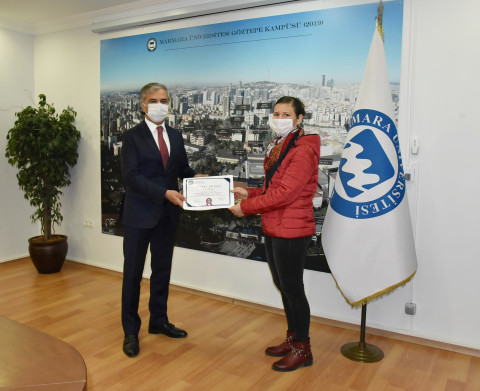 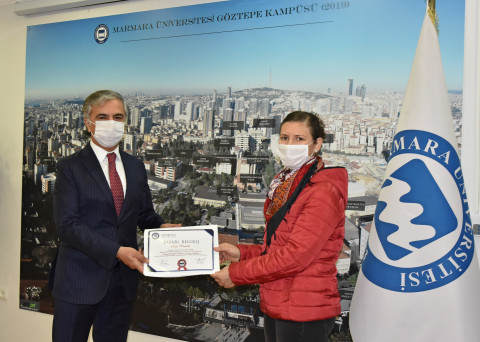 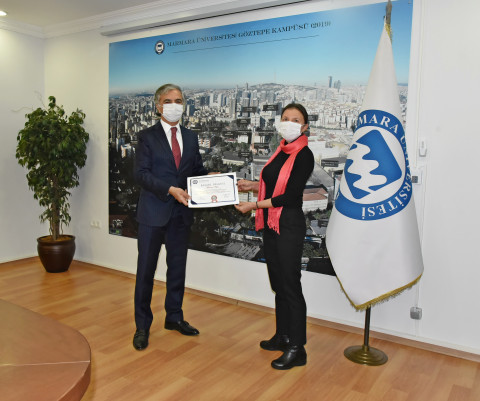 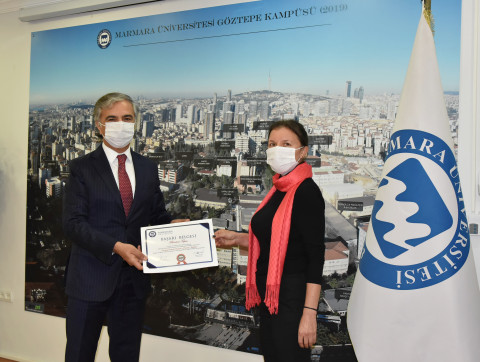 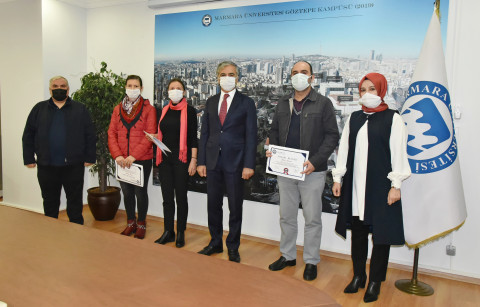