Esteemed Dr. Mehmet Genç graduated from  Ankara University Faculty of Political Sciences in 1958.  He worked with Ömer Lütfi Barkan as an economics history assistant at the Institute of Turkish Economic History at the Faculty of Economics of Istanbul University, which he entered in 1960. In 1983, he started to work as a lecturer at Marmara University, Faculty of Arts and Sciences, Department of History. He educated many students in the History Department of Marmara University until his retirement. He gave undergraduate and graduate lectures on Ottoman Economic History. After his retirement in 1999, he gave undergraduate and graduate lectures in ITU Humanities and Social Sciences Department, Istanbul Bilgi University History Department, Istanbul University Faculty of Letters  Department of Sociology and Istanbul Şehir University Faculty of Humanities and Social Sciences Department of History.  Many of Mehmet Genç's articles on the Ottoman economy were translated and republished in many languages ​​such as English, French, Arabic and Greek. An important part of these papers and articles was published as a book in the Ottoman Empire under the name of State and Economy in 2000 by Ötüken Publishing House with some additions. The work,  which he prepared for publication with Erol Özvar in 2006,  was published under the name of Ottoman Finance Institutions and Budgets. Having received numerous awards, Mehmet Genç was deemed worthy of the Presidential Culture and Art Grand Awards in the history category in 2015. Mehmet Genç, who never took a break from her academic life, was last giving postgraduate courses at Marmara University. 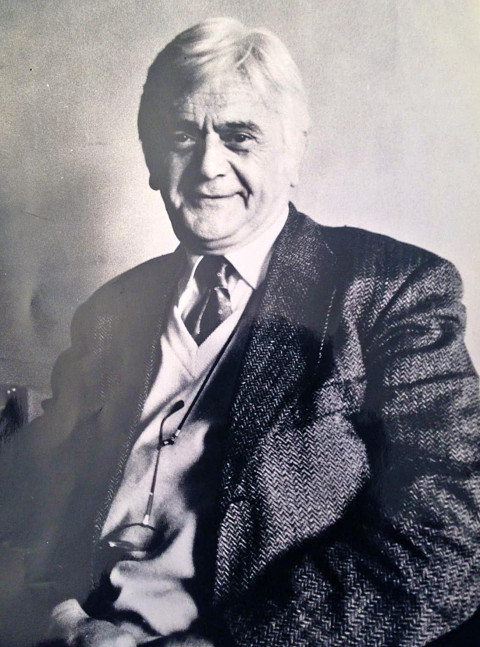 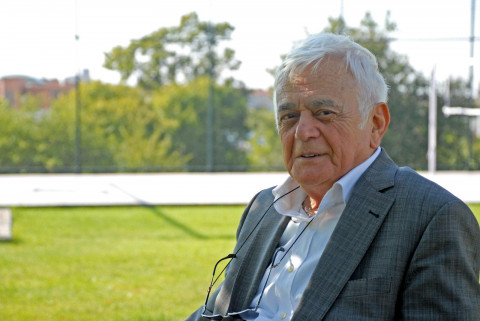 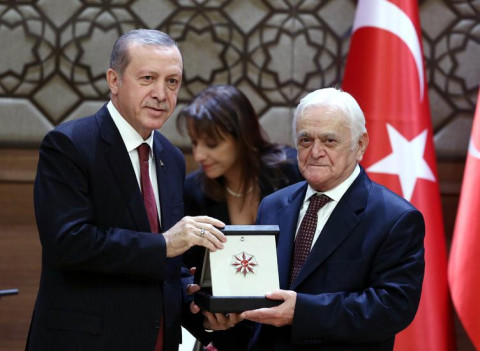 Prof. Dr. Ebru Işık Alturfan Was Presented A Plaque by the British Embassy

Marmara University Has Qualified To Receive  the  Zero Waste Certificate