Groundbreaking Ceremony of the Recep Tayyip Erdoğan Complex Was Held On November 29, 2019.

The Groundbreaking Ceremony of the Marmara University Recep Tayyip Erdoğan Complex was held on Friday, 29th November in Başıbüyük, Maltepe.

With an area of 245 hectares of the former Kenan Evren Barracks, Marmara University Recep Tayyip Erdoğan Complex will be close to the city center and be connected with public transport and rail systems. Inspired by Turkish Architecture, the “courtyard-centered structures” form will be applied in the interior design of the buildings and campus, which is planned to be student-centered and compatible with nature.

At the ceremony that started with a moment of silence and the National Anthem;  and following the presentation of the university film, Marmara University Rector Prof.Dr. Erol Özvar made the opening speech of the ceremony.

Rector of Marmara University Dr. Erol Özvar said in his speech that the Recep Tayyip Erdoğan Complex is a major turning point in our 136-year university history. Özvar, "On this land, our university will be able to gather all units located in various districts of Istanbul under one roof " he said.

Our Rector Özvar stated that “We believe our complex project, which was inspired by the classical architectural lines and conception of our civilization and which also reflects the basic features of modern university buildings, will be one of the best examples of the horizontal architecture”.

Expressing that the new complex will be in physical harmony with its topography, self-sufficient, producing zero waste and green tissue dominated, Özvar said: “When our complex is completed, we believe that it will also add beauty to Istanbul’s silhouette".

Speaking at the ceremony, President Recep Tayyip Erdogan wished the complex to be beneficial to the country, the city, and the university. Stating that he believes that Marmara University, which is one of the well established higher education institutions of the country, will become much stronger with the new complex, Erdoğan said that the university, whose roots go back to 1983, is progressing towards becoming a worldwide brand with its education in 5 different languages.

Erdogan said that the complex to be built would bring the university one step closer to its goals, and he added  "I hope this university will become more meaningful along with the primary school, secondary school and high school because  by adding all these educational institutions to this place, our university will have a great power. I would like to thank all those who have contributed to the achievement of this work that is worthy of our history, culture and civilization with its location and architecture. "

President Erdogan, "This place will be true to the name of the University of Marmara by moving to a different place and being located in the Marmara region will really add a very different power" he said. 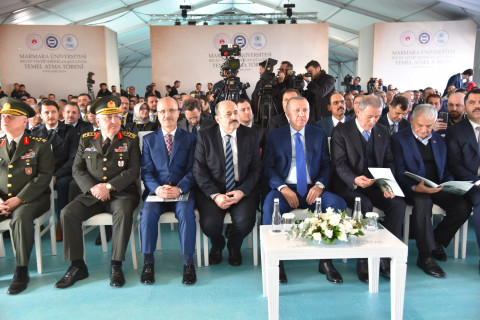 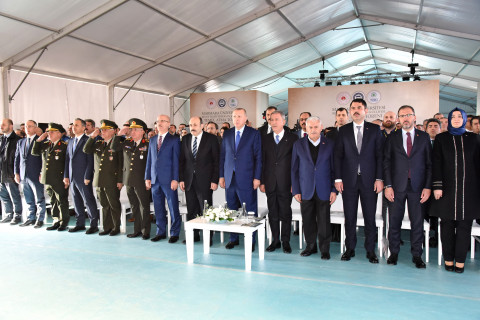 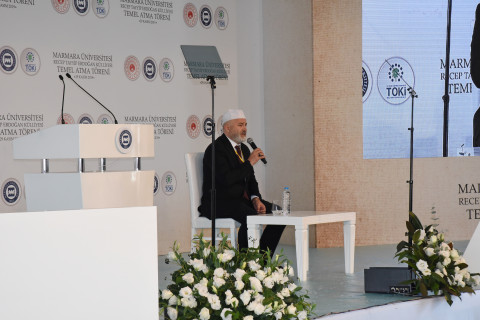 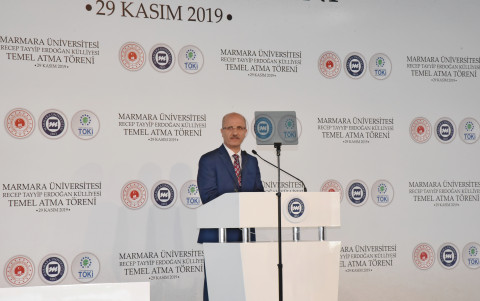 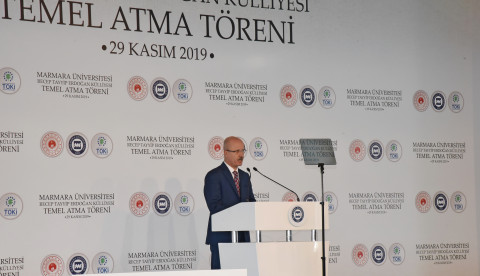 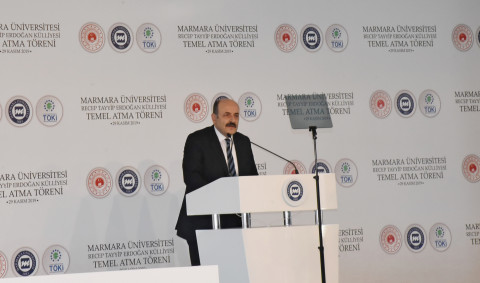 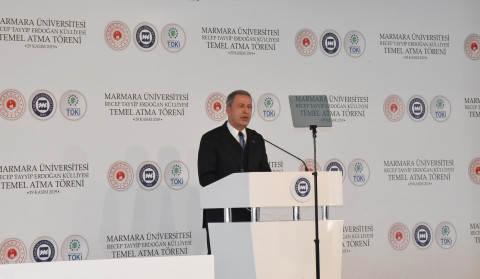 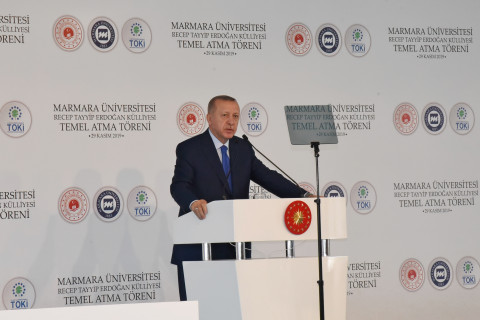 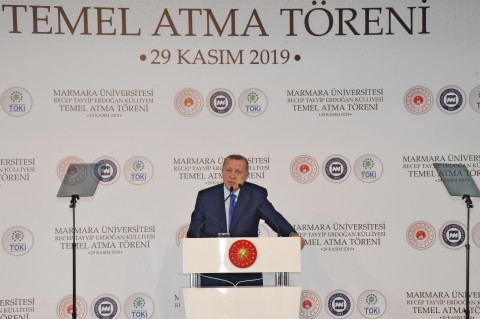 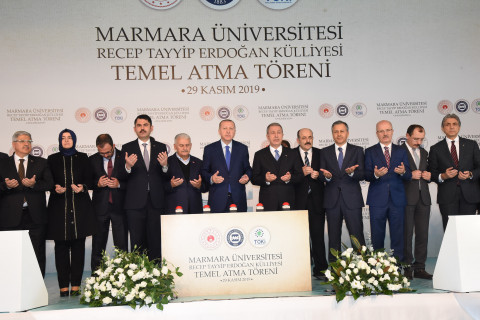 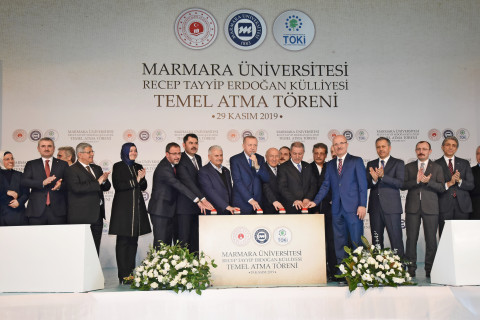 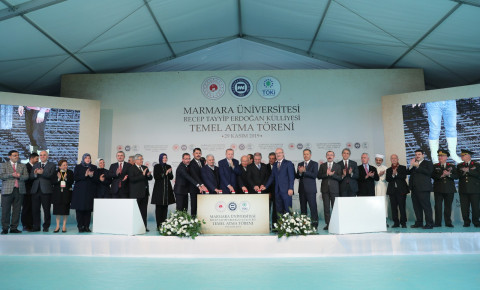