Marmara University Turkic Studies Institute Director Okan Yeşilot said “We are honored to host this event, which is accepted as a "national cause" by Marmara University. We hope that this meeting will contribute to the Turkish Republic of Northern Cyprus taking the place it deserves in the international community. On this occasion, we would like to thank the President of the TRNC, Ersin Tatar, who supported to hold this symposium, Marmara University Rector Prof. Dr. Mustafa Kurt, KIBATEK Turkey President Metin Turan, Cyprus Turkish Cultural Association President Dr. Ahmet Zeki Bulunç, Cultural Advisor to the Presidency of the TRNC Prof. Dr. Oğuz Karakartal, KIBATEK Foundation Honorary President İsmail Bozkurt and our lecturers who presented papers.” 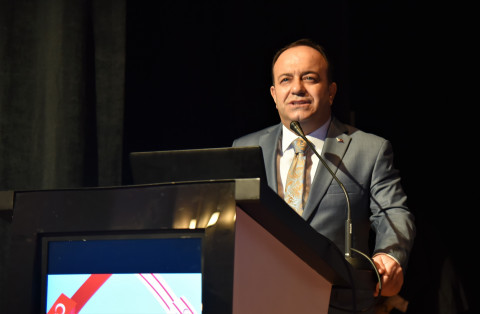 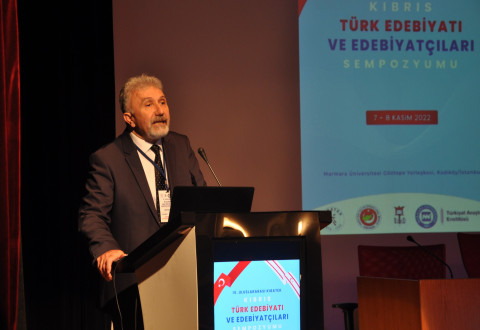 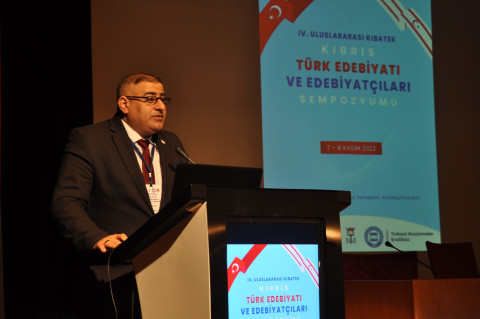 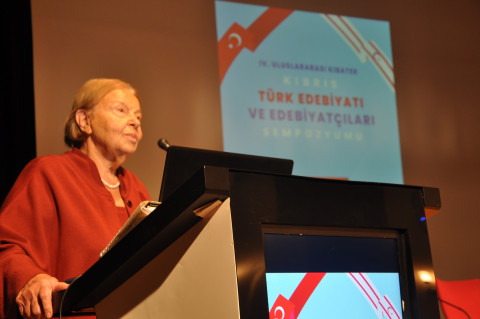 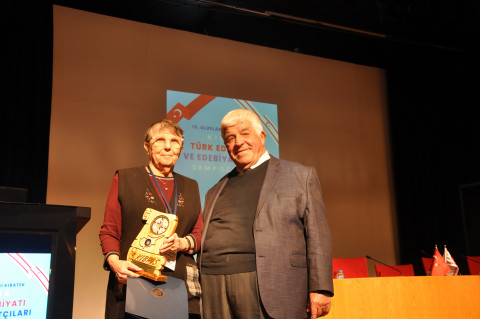 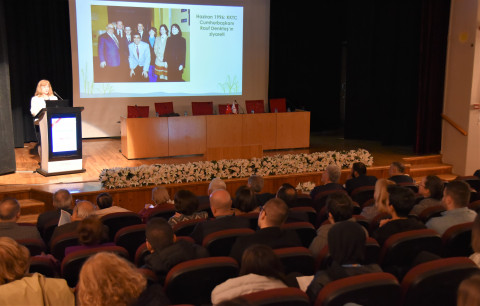 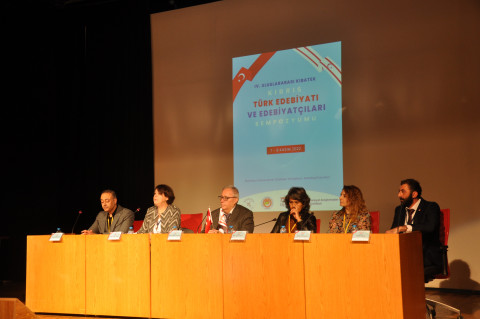 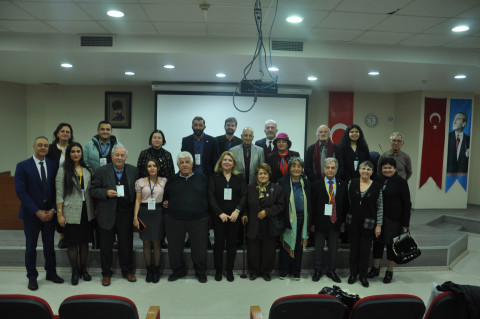 Autism Family Seminars on Children of the Pure World: Does My Teacher Know About Autism?

Marmara University’s Academics Were Awarded within the TÜBA-GEBİP Awards

NBUAM NanoTalk Seminar Was Held for the Second Time This Year

The Opening Lecture on “Turkology from Past to Present” by Prof. Dr. Timur Kocaoğlu

Prof. Dr. Talip Küçükcan Has Been  Appointed to Turkish Embassy in Jakarta