Marmara Flute Orchestra performed a concert in Nice, France between January 31 and February 1, 2020.

The final piece of the gala concert in which the award ceremony of the International Flute Competition, where Prof. Dr. Ece Karşal took place as a jury member, was  "Şehnaz Longa", belonging to  Santuri Ethem Efendi and arranged by Yusuf Yalçın. The Marmara Flute Orchestra performed this piece together with the Flutes d'Azur, French Flute Ensemble.

The concert that Consul General of the Republic of Turkey in Marseille Arda Ulutaş watched together Turkish and French citizens was widely acclaimed. 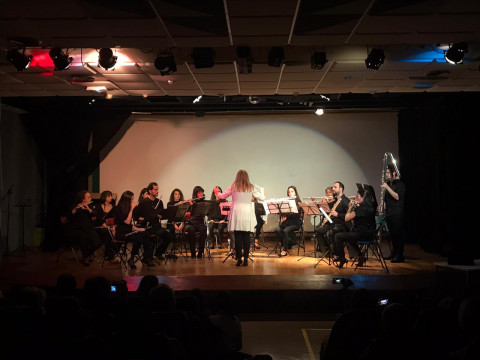 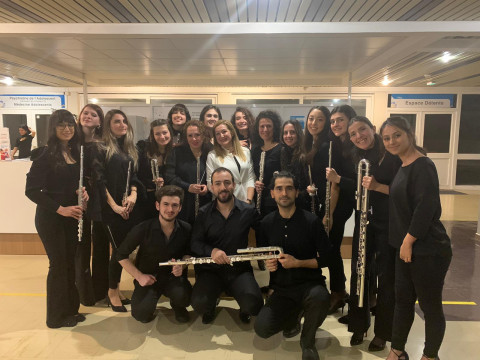 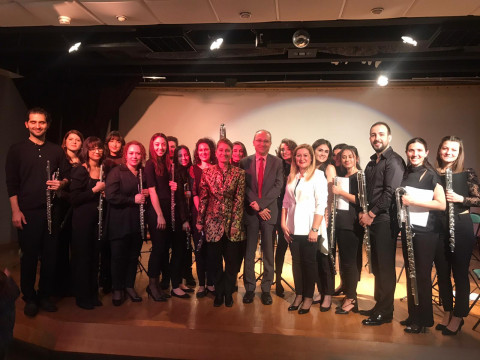 TÜSEB Project Has Been Accepted