The award ceremony started with a moment of silence and reading the National Anthem was watched the online music concert performed by the Marmara University Turkish Music Ensemble under the leading of Prof. Dr. Mustafa Uslu.

The opening speech of the ceremony, which was organized in order to award Marmara University's academicians who contributed to science with their scientific publications and projects, was made by our Rector Prof. Dr. Erol Özvar.  In his speech, Özvar said:  “We had set a goal for our country to become one of the most important research universities. From the first day we took office, we analyzed the scientific studies of all faculty members on the basis of faculties. We consulted on what can be done to be more successful. Finally, we mobilized all the means, encouraged and worked together as much as we could for our academicians to produce successful publications and projects in national and international fields. "

Award-winning academicians were presented their awards by Rector Prof. Dr. Erol Özvar. The ceremony ended with a souvenir photo. 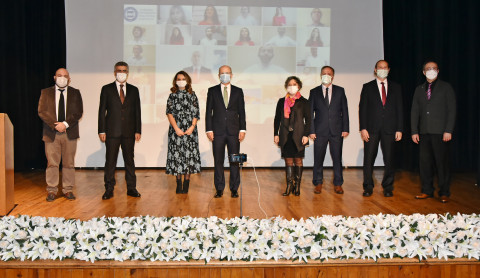 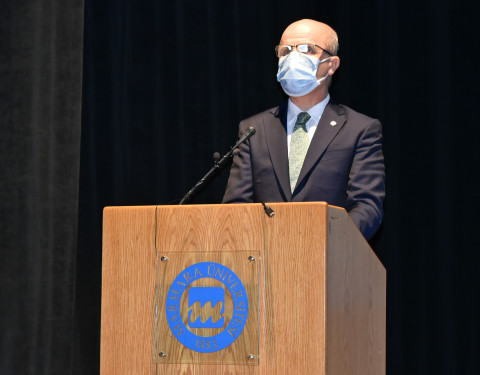 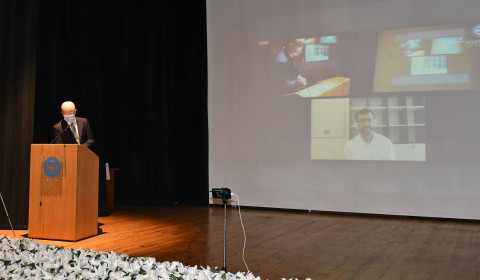 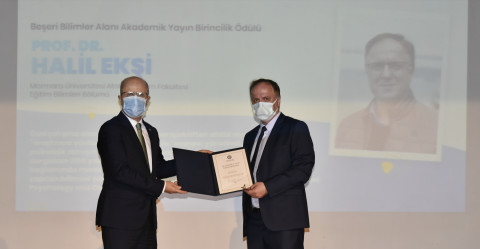 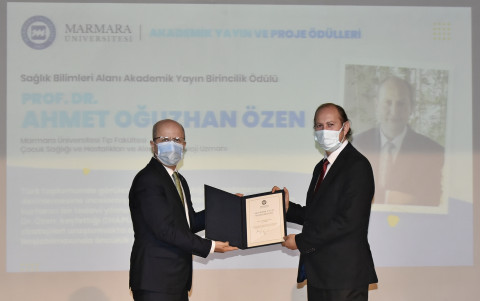 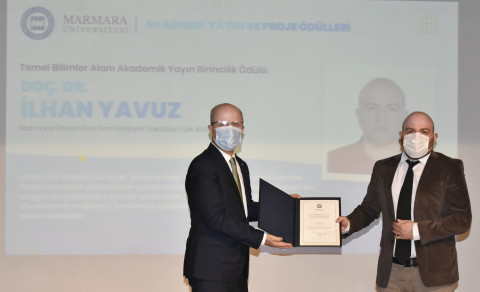 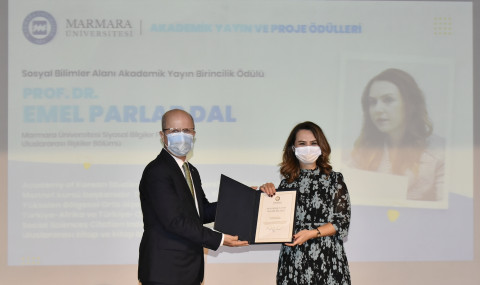 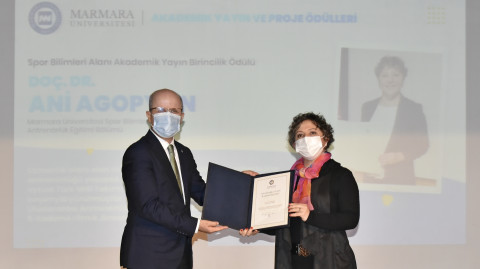 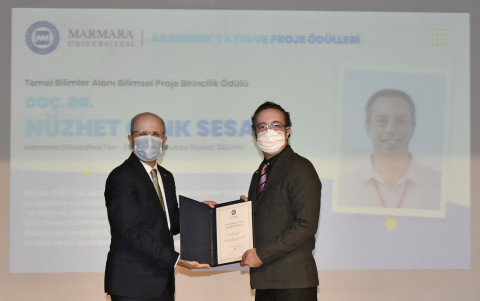 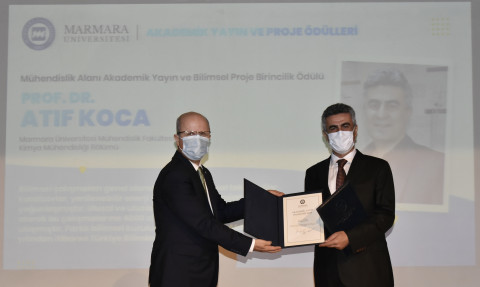