The "Cooperation Protocol for the Development of National and International Projects within the Scope of Energy Efficiency" was signed between the Ministry of Energy and Natural Resources and the Rectorate of Marmara University. The given protocol has received two signatures of  Minister Fatih Dönmez and Rector Prof. Dr. Erol Özvar, on 9th April, with the ceremony held in the Marmara University Recep Tayyip Erdogan Complex, which is under construction in Maltepe.

In his speech at the signing ceremony, Minister Dönmez said  Marmara University giving education in various regions of Istanbul will be one of the largest campuses of Turkey by gathering all their departments under one roof in the Recep Tayyip Erdogan  Complex. Dönmez also stated that the campus will be a "green" complex, since including the "zero waste" targeted facilities that will generate the energy from renewable sources and recycle the waste.

Minister Dönmez underlined that energy efficiency is the cheapest energy source and stated that they have a goal of reducing energy usage by 15 percent below in public buildings last year and supported educational institutions in this context. Dönmez continued his words as follows: “We will share our experience in the field within the framework of the protocol we signed with Marmara  University. The scope of the protocol consists of the studies aimed at benefiting from national and international funds. We aim to develop project software and management experience. We will develop joint projects and organize events. We aim to increase our visibility in this regard. " 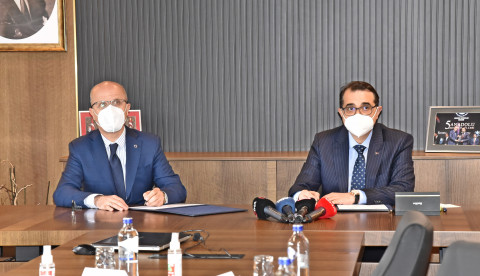 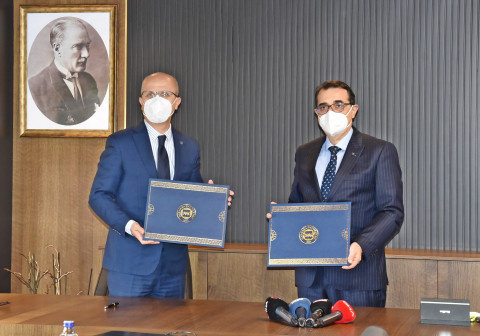 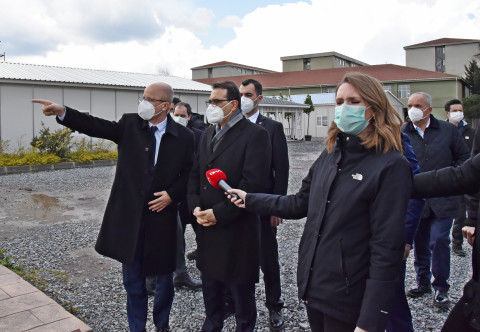 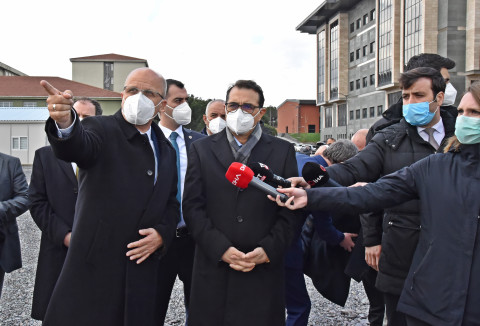 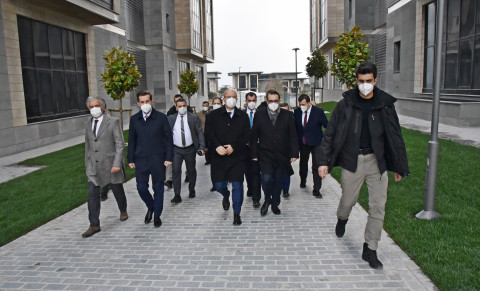 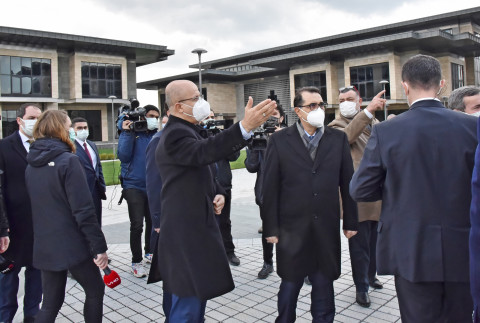 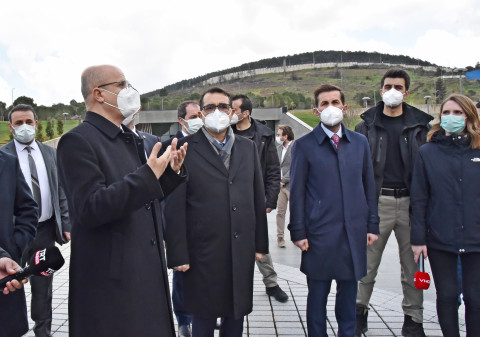 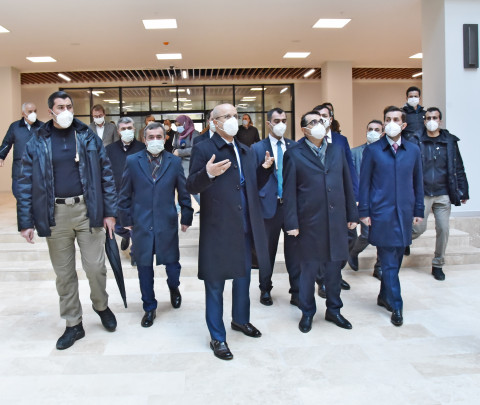 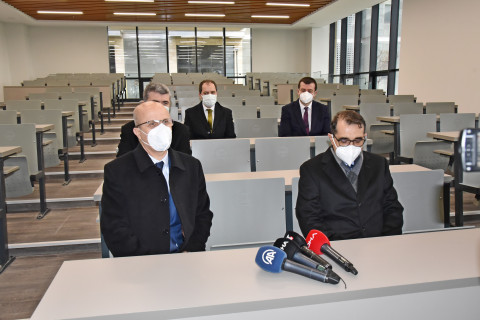