We congratulate Assoc. Prof. Özgür Kavak for his project and wish him continued success. 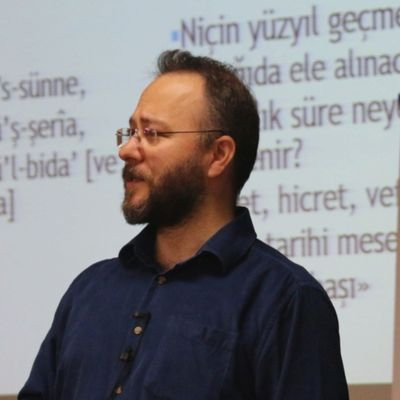