Prof. Dr. Erol Özvar said in his explanation "Our construction works continue at full speed. Engineering and technology faculties are planned to move in March 2021. We will move here gradually. We aim to move the whole university here in 2023."

Özvar explains that the buildings were inspired by Ottoman and Seljuk architecture and consisted of 3-4 floors. He stated that there will be departments such as faculties, a student dormitory with a capacity of four thousand people, libraries, sports halls, social and cultural activity areas, and bicycle tracks at several points. 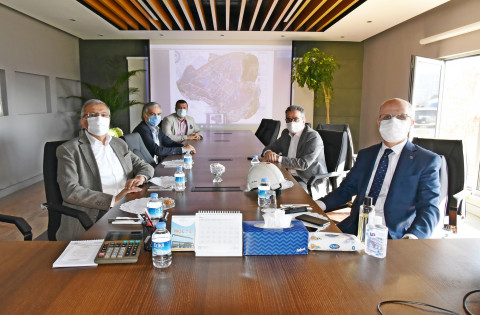 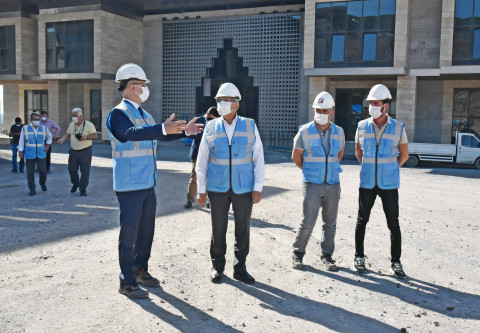 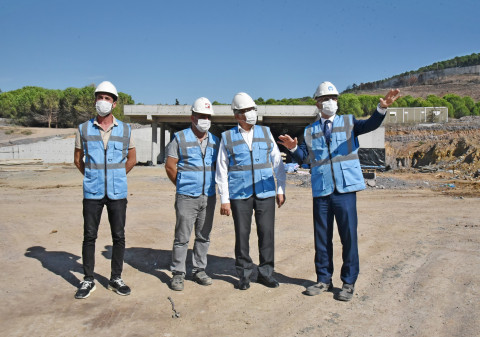 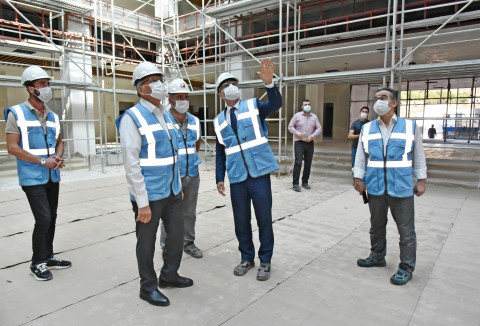 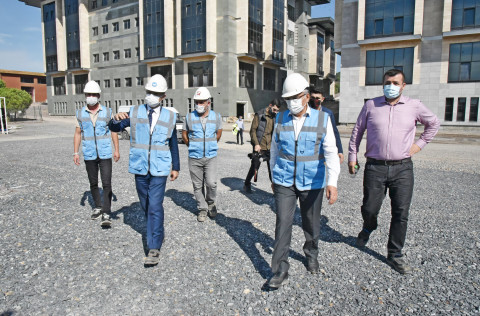 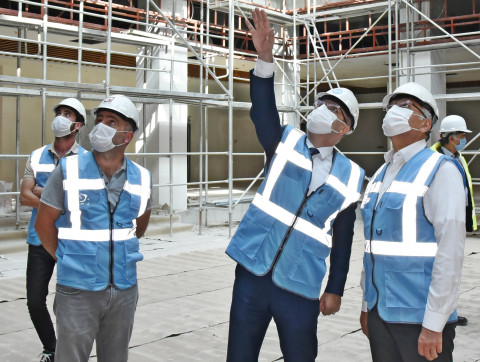 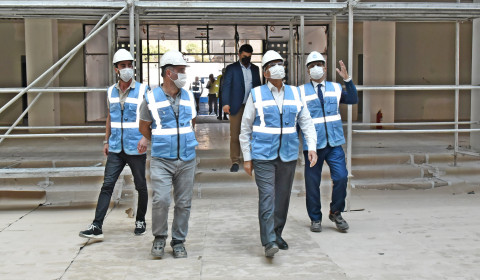 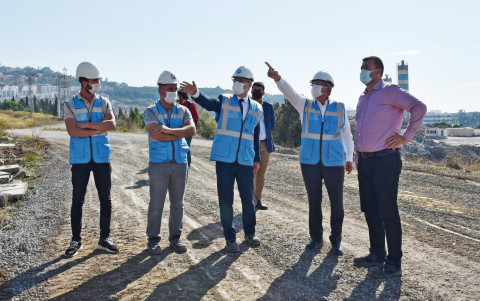 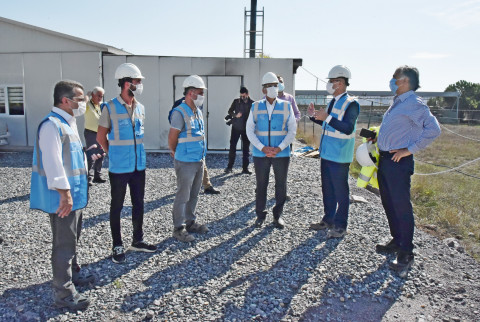 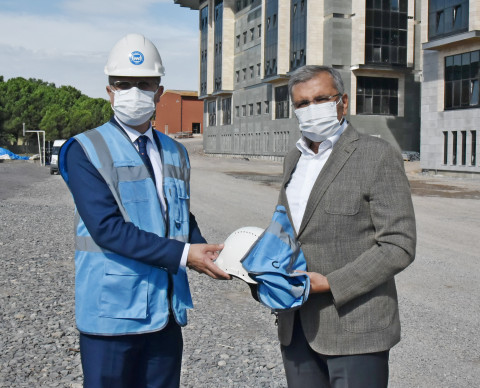 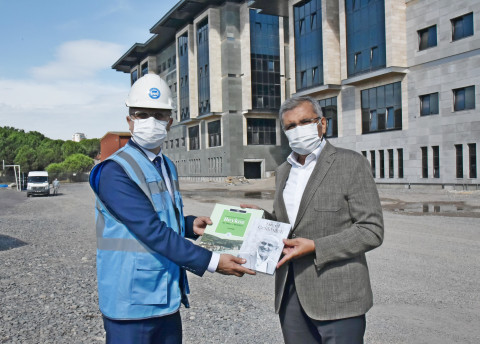 A Joint Study Of Our Two Research Center Was Entitled To Receive Support Within Era.Net Rus Plus

An Automation System Named PERSİS Has Been Developed Within Our University