Within the framework of the "Cooperation Protocol in the Field of Higher Education" signed between the Council of Higher Education (YÖK) and Turkish Aerospace Industries (TUSAŞ), the opening ceremony of the "Marmara University Aerospace Structurals and Optimization Laboratory",  was held and opened to the service of academics and students.

Stating that the active presence of universities as well as sectors in the mobilization to establish a fully independent defense industry is very important, Marmara University Rector Prof. Dr. Mustafa Kurt  said “For the ideal of being a self-sufficient country with domestic and national projects, the studies led by Prof.Dr. Erol Özvar and  carried out with the members of the Council of Higher Education have started to bear fruit, and our universities have made protocols and agreements with the sectors that will make significant contributions to our  students  qualified with the higher education ”.  Also he said that they aim to bring well-trained students to the service of our country with these projects  created in university-industry collaborations .

“AS TUSAŞ, WE HAVE GREAT PROJECTS”

TUSAŞ Chairman of the Board of Directors Prof. Dr. Temel Kotil said in his speech “We want universities to train more engineers. As Turkish Aerospace Industries, we want to enter universities and work with you. In addition to their lessons, students also need to produce projects. The sooner they do this, the sooner they will find success”.

“WE HAVE IMPLEMENTED AN EXAMPLE UNIVERSITY-INDUSTRY COOPERATION MODEL”

YÖK President Prof. Dr. Erol Özvar, saying that they  are implementing an exemplary university-industry cooperation model between YÖK and TUSAŞ",  continued his speech following “In order to contribute to the development of the domestic and national aerospace industry, a 'Cooperation Protocol in the Field of Higher Education' was signed between TAI and YÖK in Ankara with the participation of research university rectors. Within the scope of this protocol, it was decided to increase the cooperation between YÖK and TUSAŞ and to support the students who do doctorate degrees in universities to work in the fields determined according to the strategic priorities of TAI. In the first plan, it was planned to encourage 200 doctoral students to their thesis studies and to guide these students within the scope of TAI Scientific Research Program.”

Emphasizing that it was decided to allocate an area for the construction of qualified laboratories in the campus of the universities in order to carry out the studies within the scope of YÖK-TUSAŞ cooperation more efficiently and for TAI to interact with university students and teaching staff, Özvar said “Construction and hardware materials were provided by TAI, and research laboratories were prepared to enable our students and teachers to do their scientific studies. I believe that, thanks to these research centers, our students' research fields will be enriched and they will produce more publications and case studies in their own fields. We are opening the laboratory in the field of aviation, which will be the first of the five laboratories that will be put into service in the first phase, at Marmara University.” 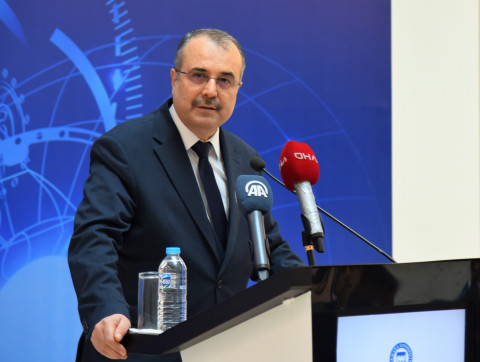 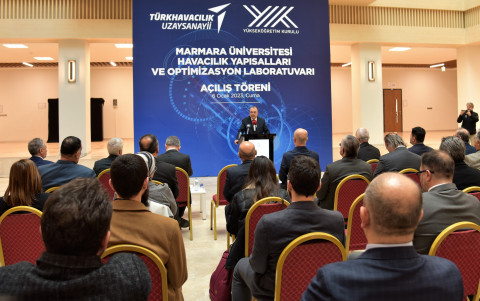 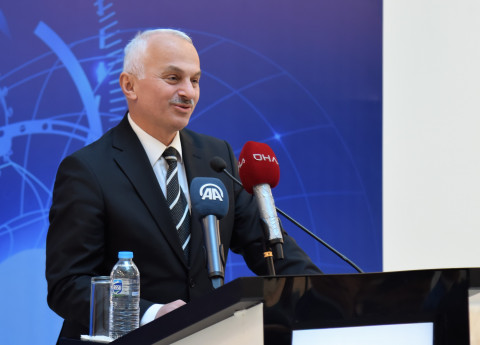 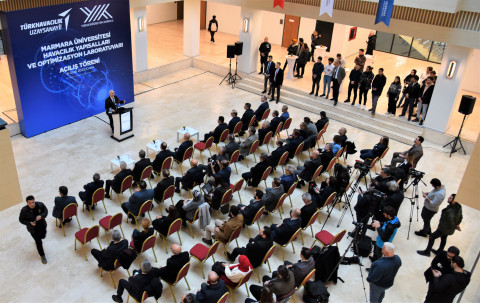 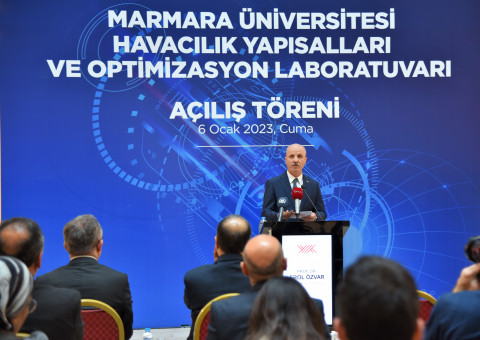 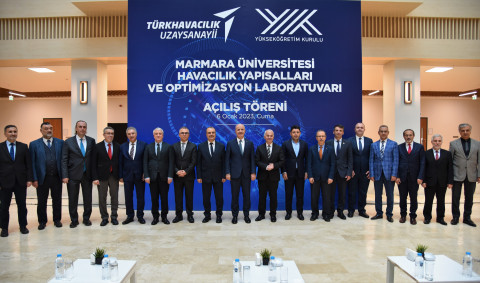 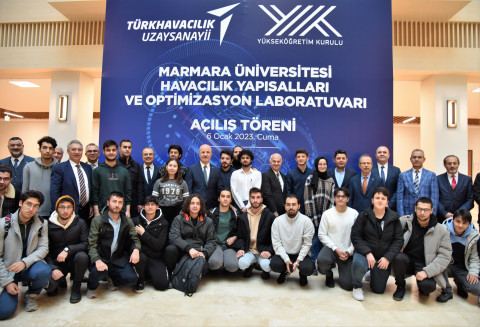 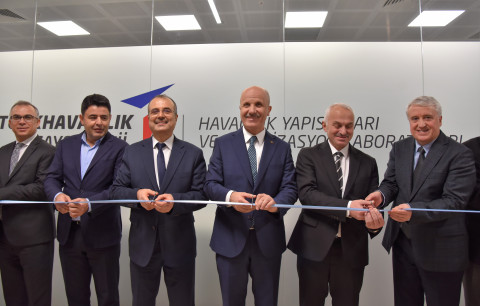 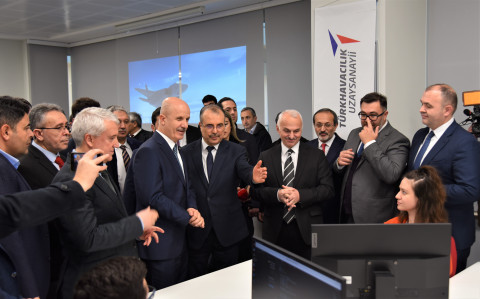 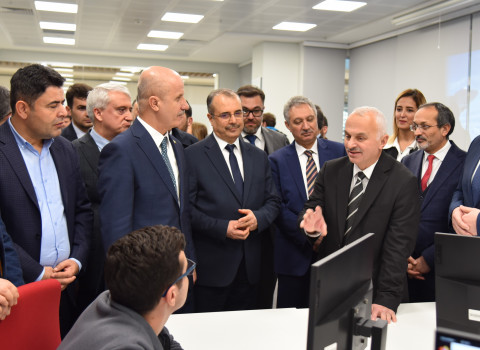 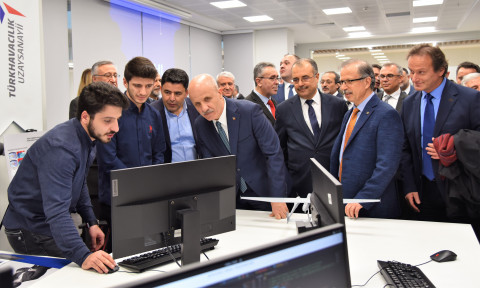 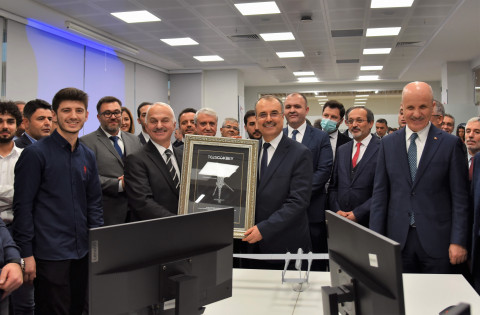 Academicians from  the Faculty of Science  Gained a Success Within TUBITAK

A Ceremony  Was Held for TÜBA-GEBİP Awarded Academicians

“Integration in Education for Autism” Seminar Was Held