METU 17th International Robot Days hosted thousands of young people who are interested in robot technologies. The event that was organized in order to promote robotics in Turkey was held at METU Cultural and Convention Center on February 22-23, 2020.

We congratulate our students representing our university and wish them continued success. 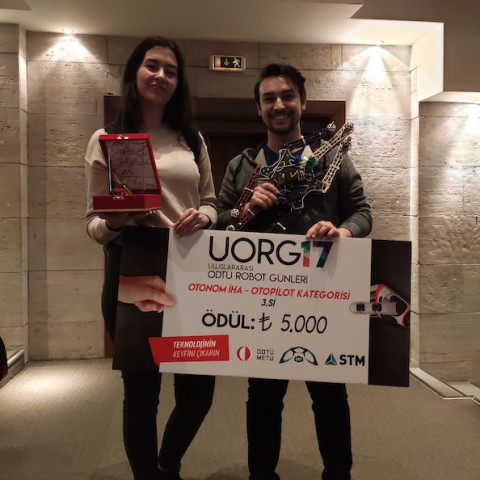