Institute of Gastroenterology Director Prof. Dr. Yusuf Yılmaz has been included in the  "World's Most Influential Scientists" list prepared under the executive leadership of the Stanford University, United States of America.

The World's Most Influential Scientists List was prepared by a team of researchers led by the executive at Stanford University in the United States. The list includes  22 departments and 176 sub-disciplines that are prepared using the composite index scientific impact index, which consists of variables such as the number of scientific articles, number of citations, and rank of authors (first name, senior author, single author, etc.).

In the list which 196 scientists from all disciplines in Turkey were also included,  Prof. Dr. Yılmaz became the only researcher in the field of gastroenterology.

For the public database and list published in the journal Plos Biology, which includes around 100 thousand top scientists among approximately 7 million researchers,  you can access from the link below. 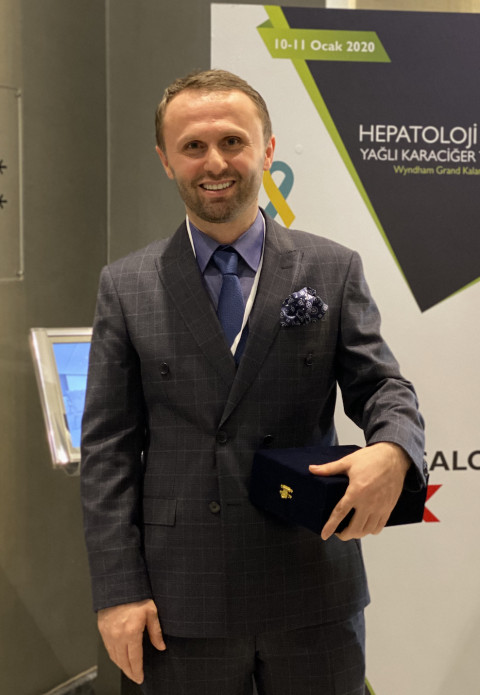