In the 2020-2021 academic year, Professor Messoud Efendiyev, who is currently a Professor of Computational Biology Institute at Munich Helmholtz Center, will join Marmara University as a Rector’s Distinguished Professor to contribute to the graduate studies and to carry out joint projects with scientists.

Prof. Efendiyev is Editor in Chief of the International Journal of Biomathematics and Biostatistics , as well as a member of Editorial Boards of many leading international Journals, such as Mathematical Methods in the Applied Sciences, Glasgow Journal of Mathematics, Journal of Nonautonomous and Stochastic Dynamical Systems, Advances in Mathematical Sciences and Applications, Journal of Coupled Systems and Multiscale Dynamics, American Institute of Mathematical Sciences (AIMS) – book series Differential Equations and Dynamical Systems. He was the first Azerbaijani scientist to be awarded both the prestigious Alexander von Humboldt Fellowship in 1990 and the Feodor Lynen Research Fellowship for Experienced Researchers by the Alexander von Humboldt Foundation in 2015. In 2018 he became a Dean's Distinguished Visiting Professor in the University of Toronto and in the Fields Institute. In 2019 he received the James D.Murray Distinguished Visiting Professor in the University of Waterloo. It is worth noting that, in the USA and Canada such prestigious titles and positions are as a rule awarded to nominated Nobel Laureates and Fields Medalists.

He has made many important contributions in nonlinear analysis, topological invariants and global solvability of nonlinear boundary value problems related to pseudodifferential operators, in particular, on global solvability of classical nonlinear Riemann–Hilbert problems. His current research interest includes infinite-dimensional dynamical systems and dimension as well as asymptotics of Kolmogorov entropy of their attractors, mathematical modelling of life science problems, especially in medicine, biology and ecology and their long-time dynamics. For these latter topics he obtained JSPS as well as Otto Monsted fellowship. In all areas mentioned above he has obtained significant results which are reflected in his invitations to many international conferences as a keynote speaker. He has published more than 160 journal and conference papers and 7 advanced monographs published by leading publishers, Springer, Birkhäuser, American Mathematical Society (series of Mathematical Surveys and Monographs), Gakkotoscho-Japan, and American Institute of Mathematical Sciences. He has collaborated with many distinguished mathematicians in many countries. 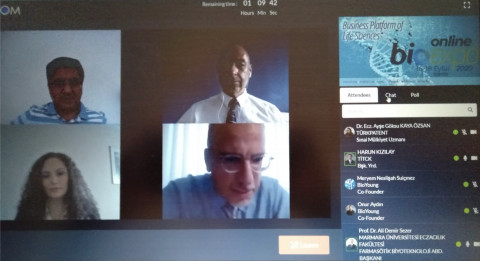 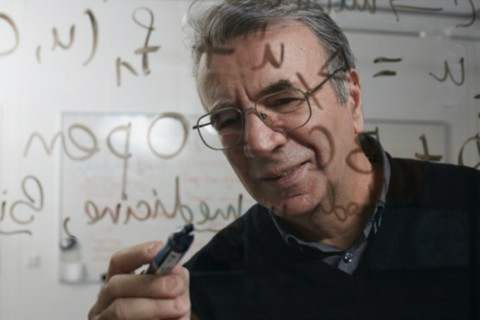 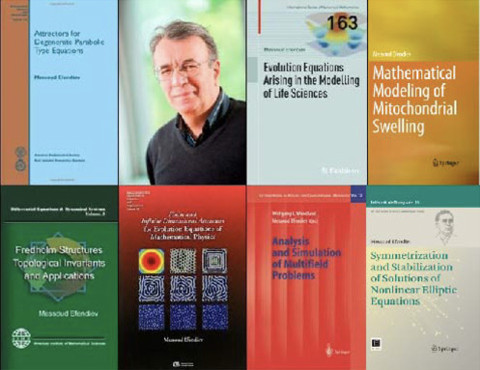