Yasin Karaçelebi, a Bioengineering undergraduate student who continues his studies at NBUAM, was entitled to receive support within the scope of the TÜBİTAK 2209-A University Students Research Projects Support Program with his research proposal titled "Production of Drug-Loaded Nano-Carriers for Biomedical Applications and Controlled Drug Release".

The production of new generation nanocarriers with electro-spinning technology will be supported by the facilities of Marmara University within the project to be carried out. In that project, it is aimed to obtain nanofibers from Polylactic acid (PLA) by electrospinning method. With this technique, controlled, nano-structured, drug-laden surfaces will be obtained. In the transition from micro dimension to nano dimension, the material will gain morphologically advanced properties. With the development of the project in question, it is aimed to increase the quality of life of the patient by supporting the recovery of diseases. Thus, a contribution will be made to worldwide developments as one of the leading countries of today's pharmaceutical technology.

Within the scope of the project, our undergraduate student will continue his research project at the Nanotechnology and Biomaterials Application and Research Center. 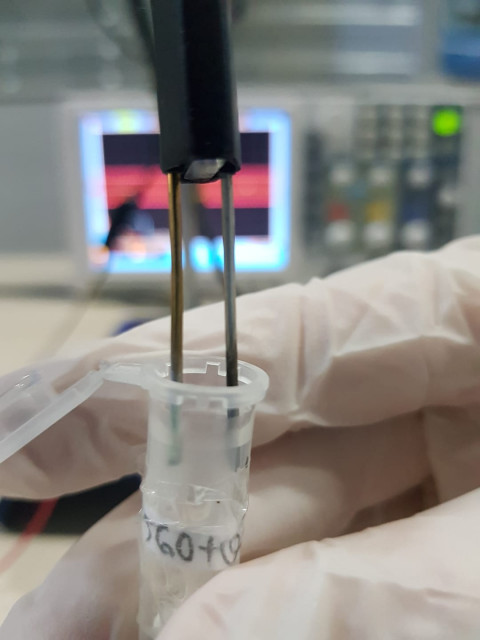 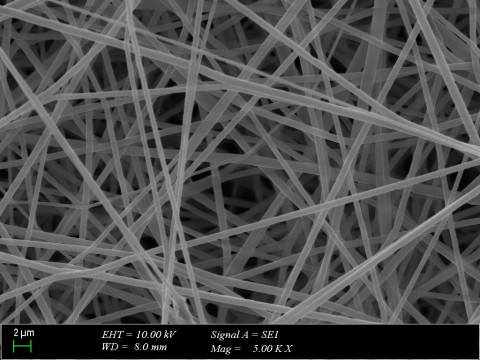