Secretary General Murat Arısal attended the "Teknofest Aviation, Space and Technology Festival" which is the second-largest aviation festival in the world to be held in Gaziantep.

At the introductory meeting held at the Zeugma Mosaic Museum, Selçuk Bayraktar, Chairman of the Board of Trustees of the T3 Foundation and Chairman of the Teknofest Board of Directors, said that they were happy to move their dream festival to Anatolia. 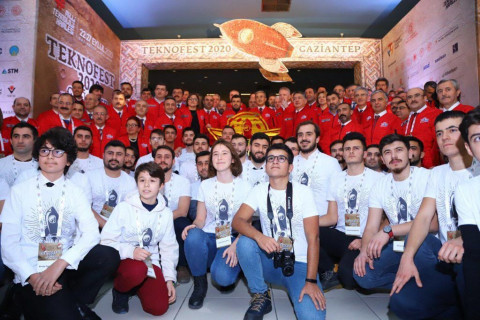 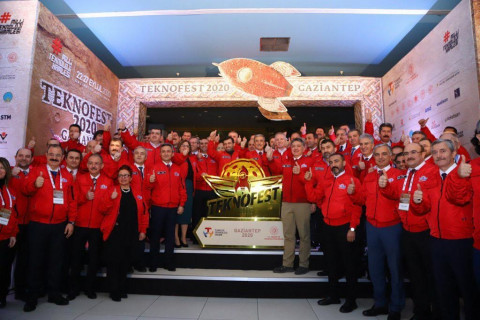 TÜSEB Project Has Been Accepted

An Accessible World for All

MÜHAK Feeds Dogs in the Forest