Our national team, consisting of 6 athletes from the University Sports Club Korfball Team, won all the matches which they played in the European Korfball Championship Qualification Tournament.

Qualification Tournament for European Korfball Championship was held on November 1-3 in Lviv, Ukraine. The champion of the tournament was our national team which achieved success in every match.

As a result of the our championship, our national team will participate in the European Championship finals. 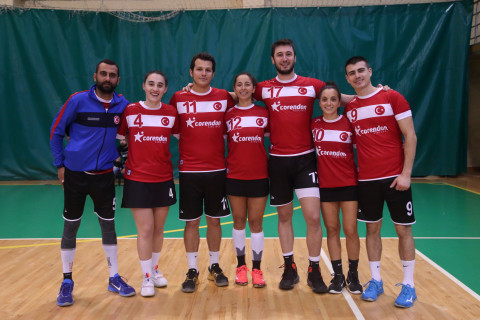 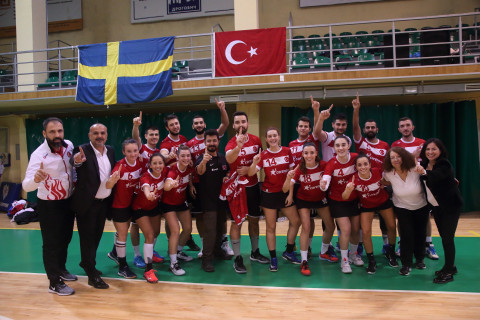