Produced by the Film and Media Design Workshop Club (FILMTA) of our university, the film was directed by Hakan Gül, who is a student at the Department of Film Design. 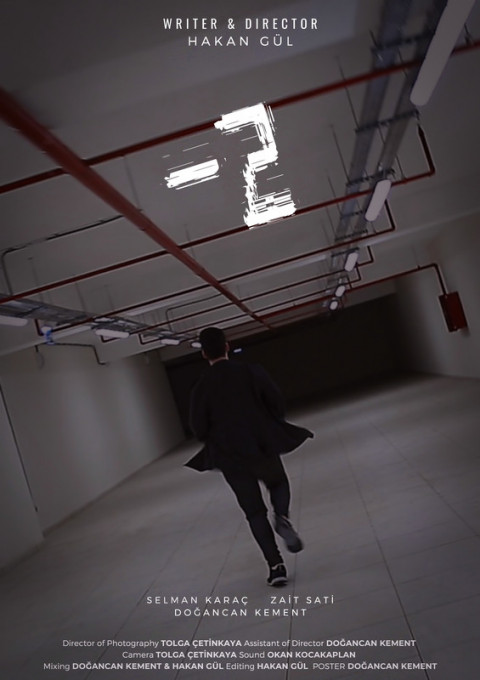